“Rather train yourself for godliness; for while bodily training is of some value, godliness is of value in every way,” 1 Tim 4:7-8 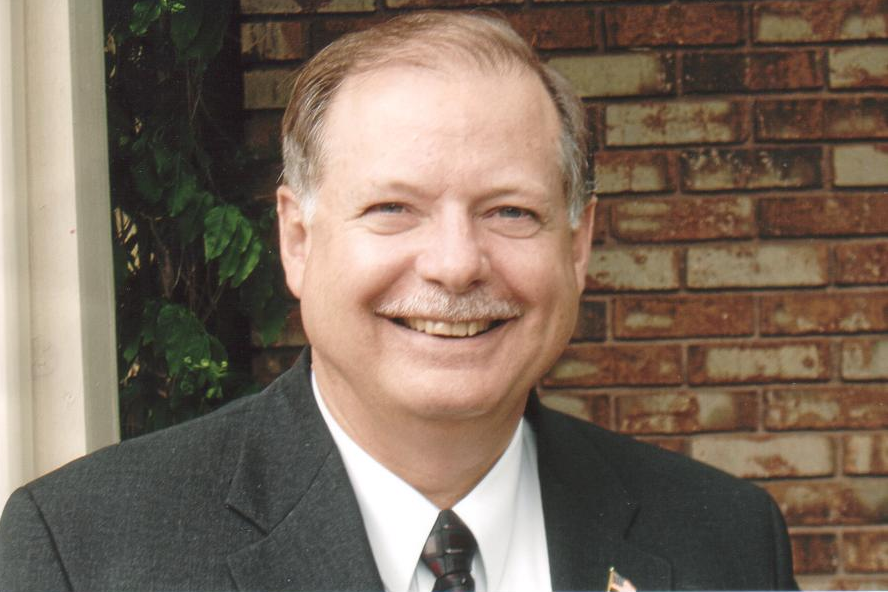 Pastor Greg has been a full-time vocational elder since 1994. God saved him in 1971 when he was in his early 20s and living in the New York Metro area. From 1977 -1980, he completed Trinity Ministerial Academy (TMA). In 1978, he was ordained into ministry, serving in a church planting work in Hackettstown, NJ. Then, from 1980-1992, he served as a pastor at Trinity Baptist in Montville, NJ and also taught several subjects at TMA. In 1992, he moved his family to Grand Rapids to serve as an instructor at the Reformed Baptist School of Theology (now Reformed Baptist Seminary, or RBS). Ever since that time, he has taught classes in Systematic Theology. He now serves on the board at RBS, from which he earned his M Div. He has authored three books: Covenant Theology, and Lectures in Systematic Theology, Volume 1, The Doctrine of God, and Volume 2, the Doctrine of Man. (from girbc.org)

The corporation shall not discriminate against applicants, employees, students, volunteers, and others on the basis of race, color, nationality, or ethnic origin; however, as a religious institution, the corporation reserves the right to deny or terminate employment or to deny or  terminate any other status of persons whose lifestyle, words, actions or otherwise do not align with the corporation’s Statement of Faith, standard of conduct, or other policies of this organization.